"On the canvas of life,
Every sweep of the brush matters.
Counts for something."
-Scott Hastie.

The murals of Khati reek of stories, memories and wisdoms of its people - narrated to us by the residents of this quaint village - leaving the onlookers spellbound by the tales of love and life.

The head artist of the project-Poornima Sukumar, conceptualized the murals of Khati based on the traditional folk art called "Aipan", that is specifically found in the Kumaon region of Uttarakhand. 'Aipan' is derivative of a Sanskrit word which means 'to pigment'. Auspicious in its bearing, it is traditionally made using the colour "red ochre" and rice paste. And as believed, these motifs are known to evoke divine power, are the bearers of good fortune and they ward off the evil.

The murals were not just inspired from the life lessons of the villagers but they also touched upon community issues like stigma around menstruation, importance of education and family planning and such. These were brought to life by assisting artists - Advithi and Anish.

Scroll down to feast on the paintings and stories behind them.

Click on individual walls for some special Khati stories 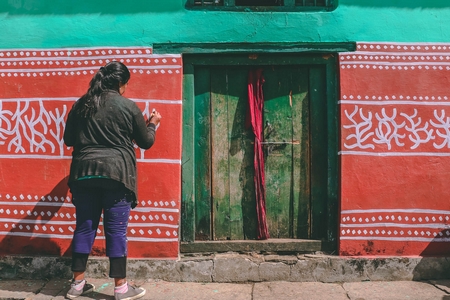 For the overall design of the village, we turned to a traditional folk art called 'Aipan' specifically Read More 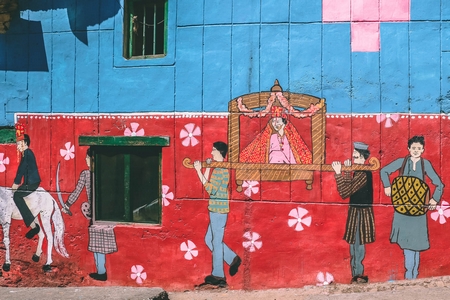 The lady living in this house was the first one in Khati to do a love marriage almost 85 years ago. Read More 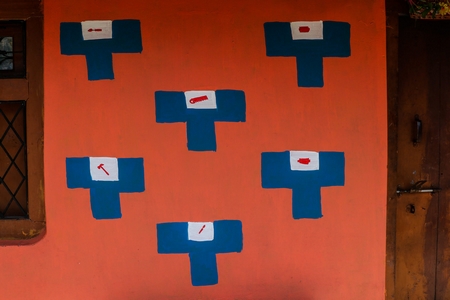 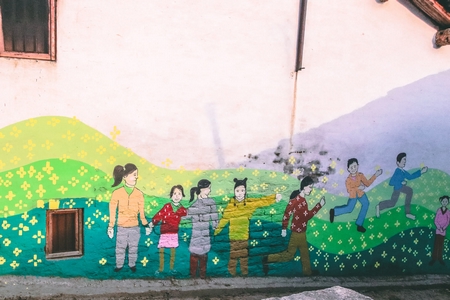 During our stay in Khati, we witnessed a beautiful festival called "Phool dei". Read More 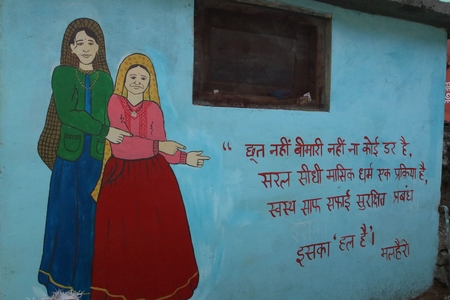 Menstrual hygiene is one of world's most important areas of concern. Especially, when one works Read More 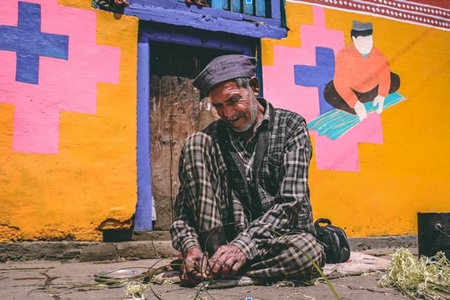 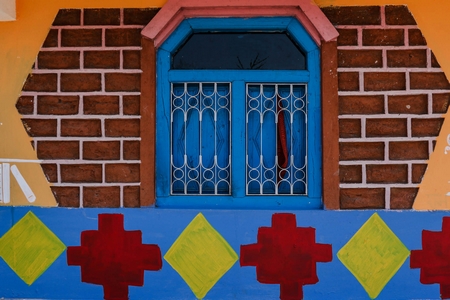 A young couple recently got married in this house. When we asked the girl what should we paint? Read More 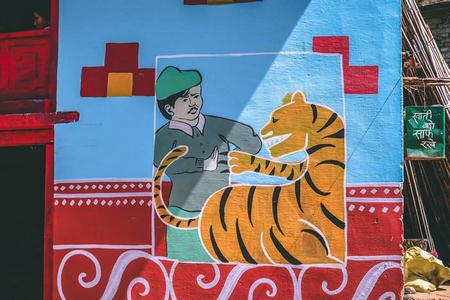 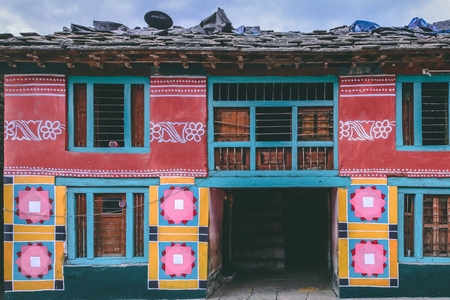 When I was young, I had a beautiful rose garden in my parents house. Read More 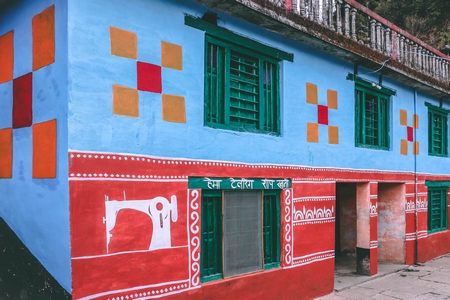 Hema, 22, was curious, intelligent, and more than anything, open to learning. Read More 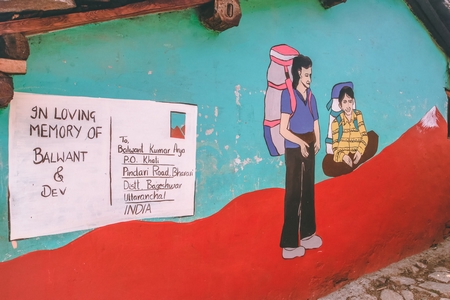 Balwant and Dev were known as the 'Star Guides' of Khati. Both self-taught knew how to speak Read More 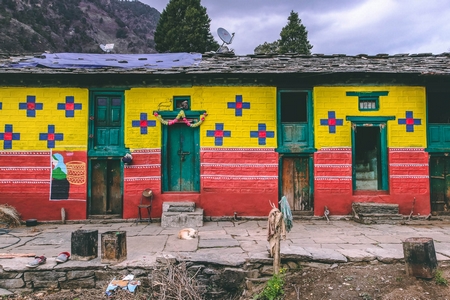 My parents weren't having any children for a long time. When I was born they were so elated Read More 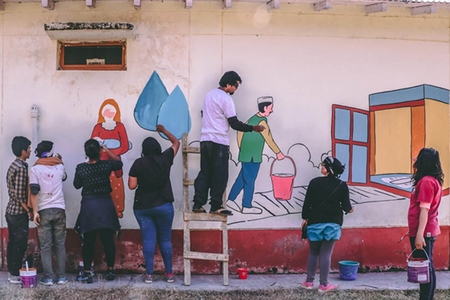 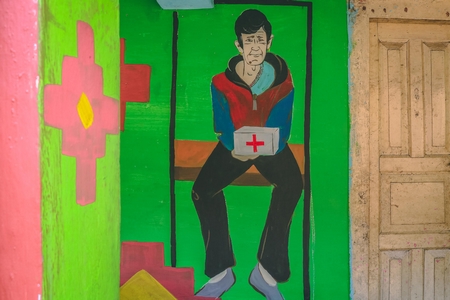 My happiest moment in life came when I got a permanent job. I was chosen to be a health worker Read More 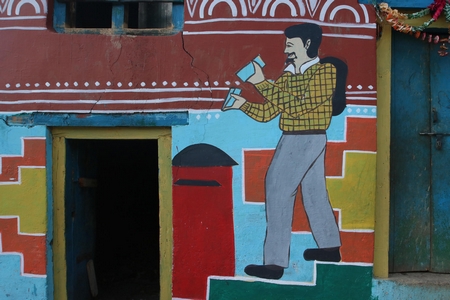 My father is the Postman of this village. With a humble salary of 165 rupees Read More 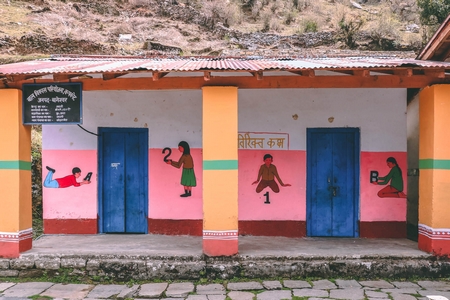 The school in Khati is only till class 8th. But a new building Read More 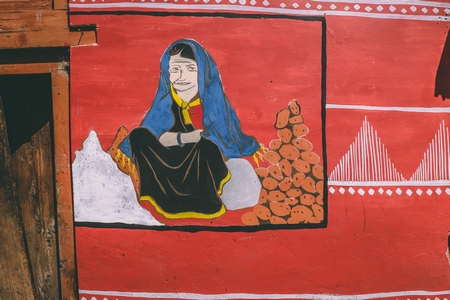 My life lesson for the people of Khati is to never stop growing potatoes. Read More 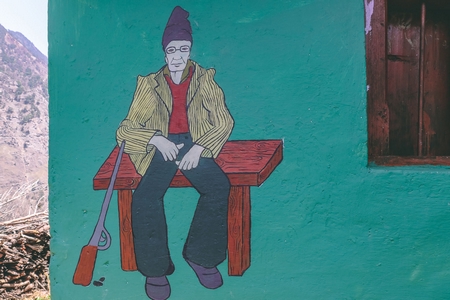 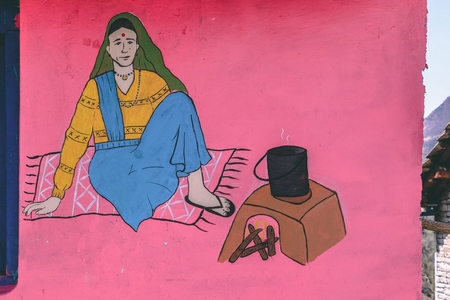 My mother was the first Ayurvedic doctor of Khati. Read More 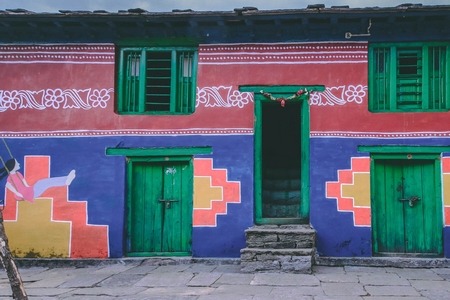 Her father made her a swing when she was a child. Read More